Profiles of our Principals 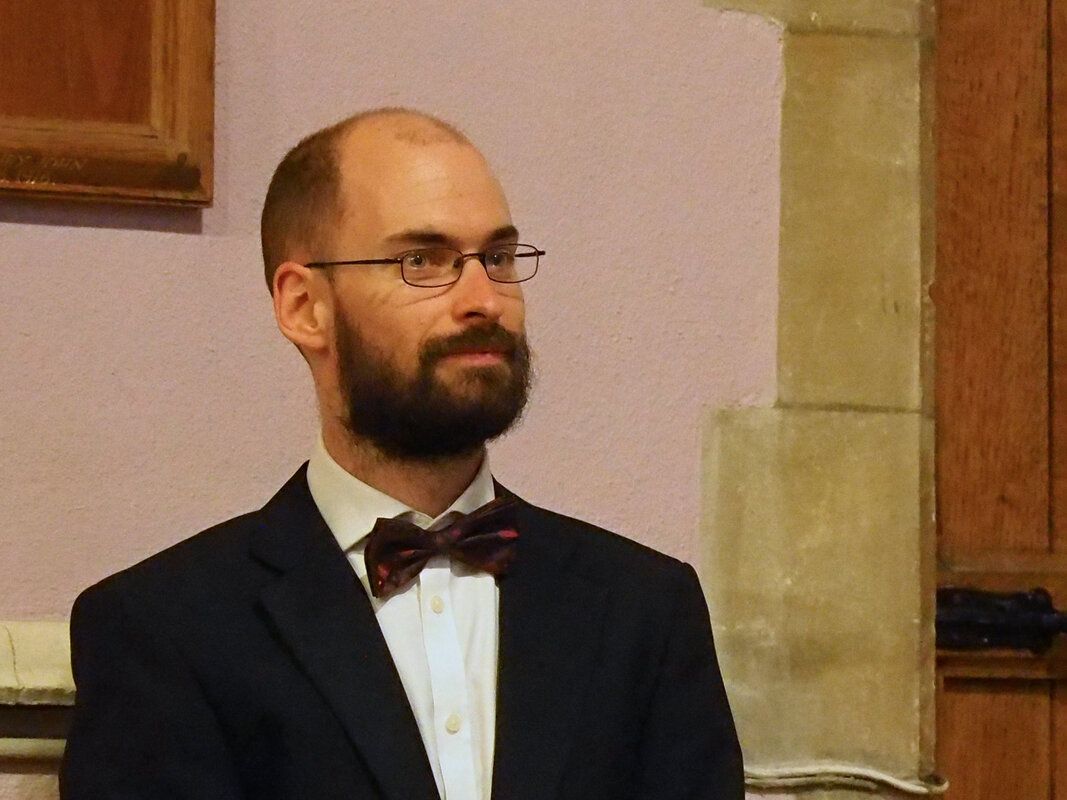 Following the retirement at the end of 2014 of our MD, Mike Watson, who had served 15 years with the choir, we are fortunate to have secured the services of Dr Fabian Huss who joined us in February 2015.
Dr Huss moved to the UK in 2007 to undertake doctoral research at Bristol University. His thesis on the British composer Frank Bridge, was completed in 2010 and his book on Bridge's music has been published by Boydell & Brewer.
During his time in Bristol, Fabian has been a part-time lecturer and research assistant at the University.  He is the founding director of "Redland Liedertafel" with whom he performs throughout Bristol.  He is also MD of Cheddar Male Voice Choir, who perform regularly throughout Somerset and further afield.  Before moving to the UK, Fabian conducted several choirs and a chamber orchestra in Ireland;  most notably, he was choirmaster at the Way of the Cross church in Cork for five years. 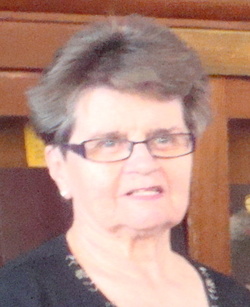 SHEILA RICE
An accomplished pianist,conductor and singer (she has sung with the Lord Mayor's Chapel Choir), Sheila joined The Filtones as accompanist in 2010, a role which she shares with Viv Marshall.  Some of the many organisations in which she has played a leading role, or accompanied, have been the Avonbelles Barbershop Chorus, The Savoy Light Opera, Avon and Somerset Police Choir, and more recently the Gordano Light Opera Company and Miscellany.  She teaches music and is often called upon to be an accompanist at Eisteddfods.  The Filtones Choir is delighted that she is now giving them the benefit of her considerable musical experience. 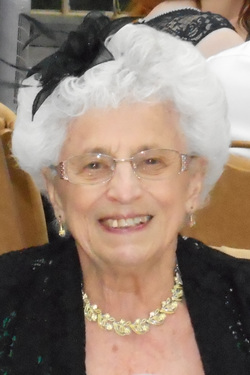 VIV MARSHALL
Viv's love of music began with piano lessons at the age of seven and then she progressed to playing a cornet.  She was also a member of Filton Girls' Choir.  At the age of 17 she joined WRAC staff band playing the trombone and singing with the band on tours.  After marrying and raising a family, she started accompanying ballet and tap classes and is still doing so.  She began playing for her local Scout Gang Show which performed at the Victoria Rooms and thence to Bristol Hippodrome as the Bristol Scout Gang Show.  In 1985 she took over as Musical Director of the Gang Show until 1997 when she retired, and considers herself most fortunate to have been instrumental in helping many youngsters to enjoy music.  She joined The Filtones at its inception and has now become one of their two accompanists.
Powered by